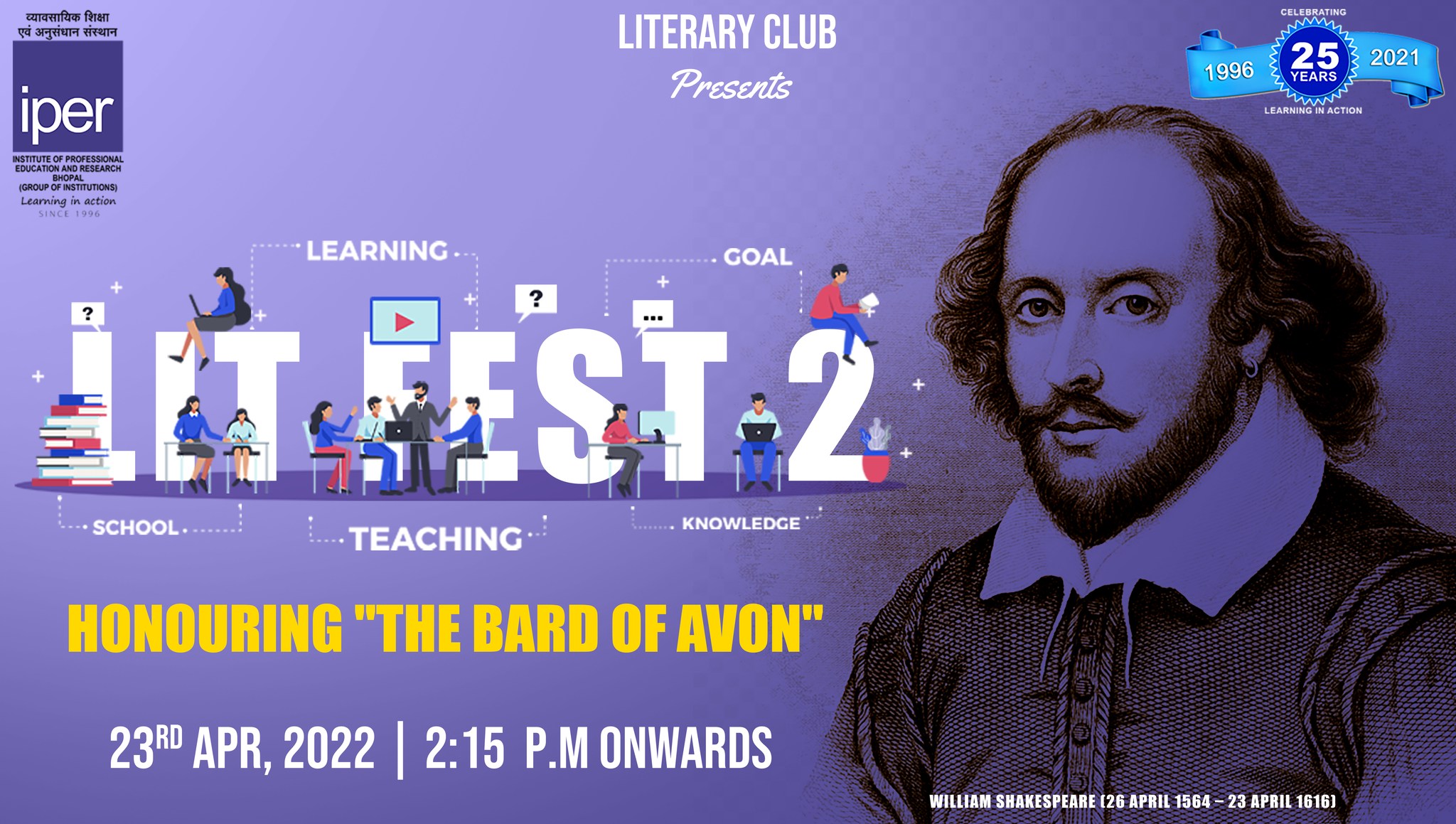 IPER-MBA students offered homage to William Shakespeare on his death anniversary as they Celebrated Literature in “LitFest – Season 2” an event organized by The Literary Club of IPER-MBA Students, where they performed in a series of plays written by renowned writers.
IPER-MBA Student’s performed on plays like Hamlet by William Shakespeare, Andher Nagri by Bhartendu Harishchandra, Dear Departed by Stanley Houghton, Premiyon ki Vapsi by Harishankar Parsai and Panch-Parmeshwar and Budhi Kaki by Munshi Premchand.
The plays were performed in true spirit as at the end of each play a crucial message was given to the audience.
Harshit Sharma bagged the award of Best Performance Male and for the Best Performance Female the award was tied between Akanksha Patel and Prerna Tripathi. The best play award was given to the team who performed Andher Nagri written by Bhartendu Harishchandra.
IPER Congratulate the participants and winners. 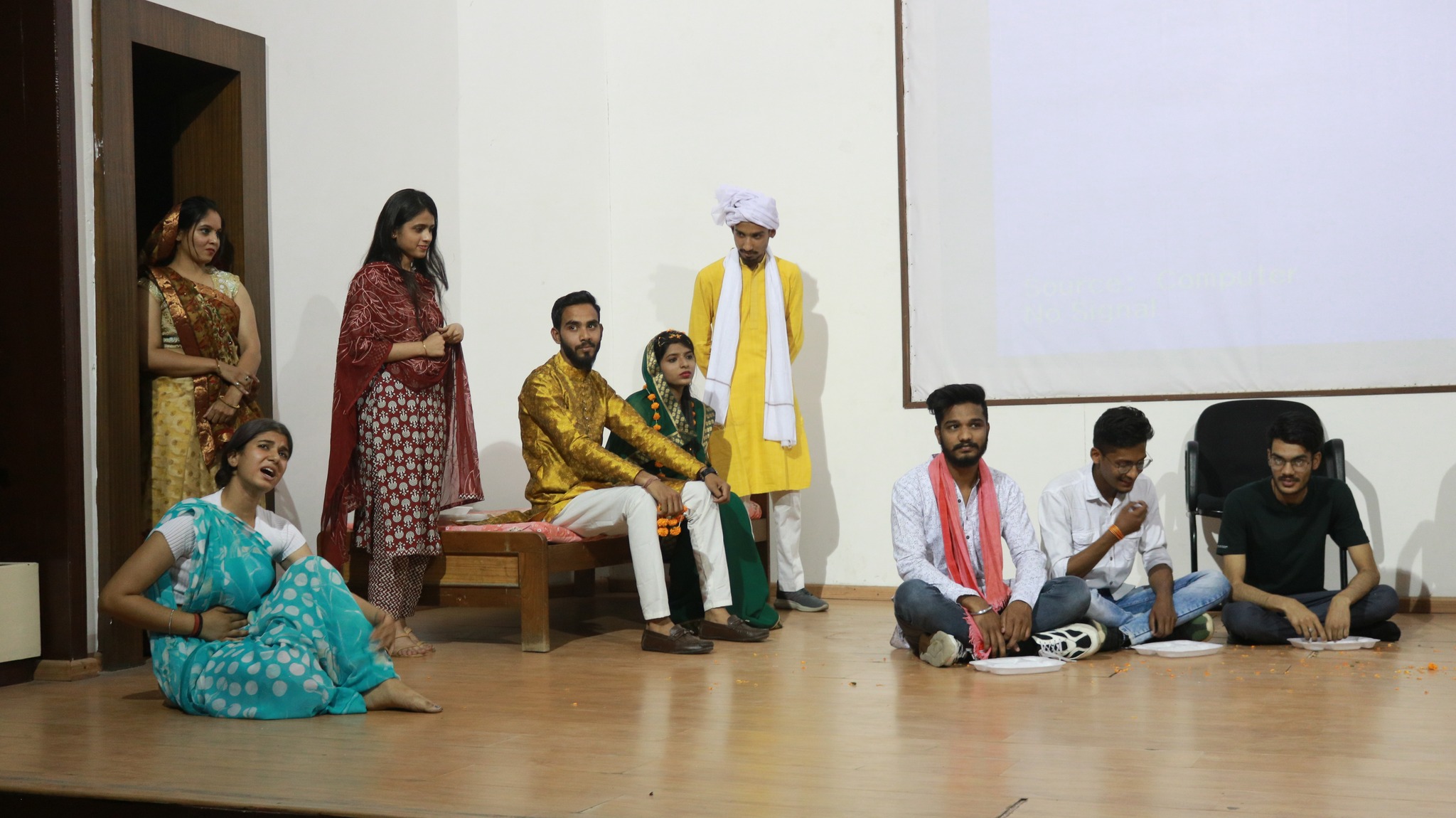 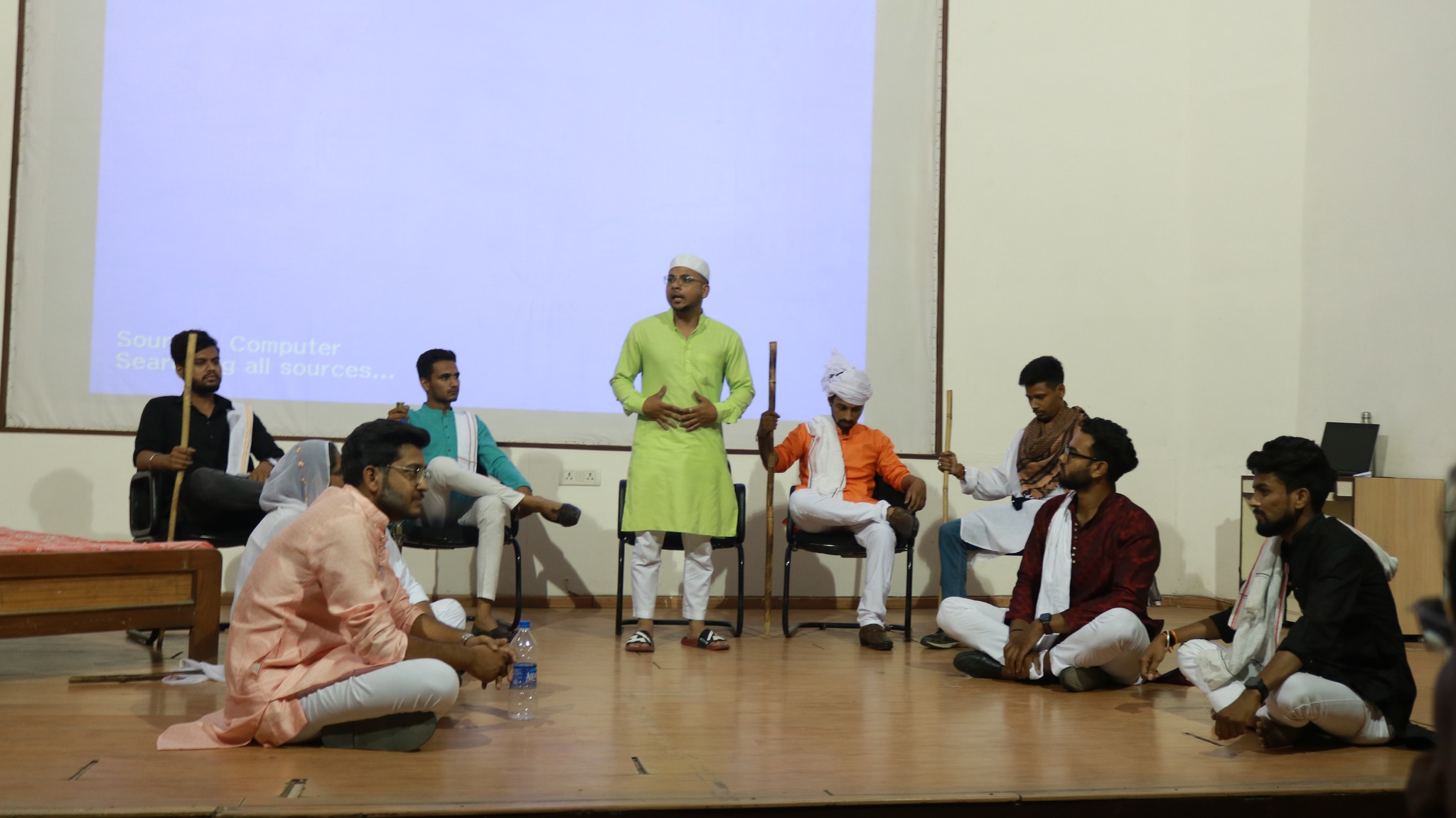 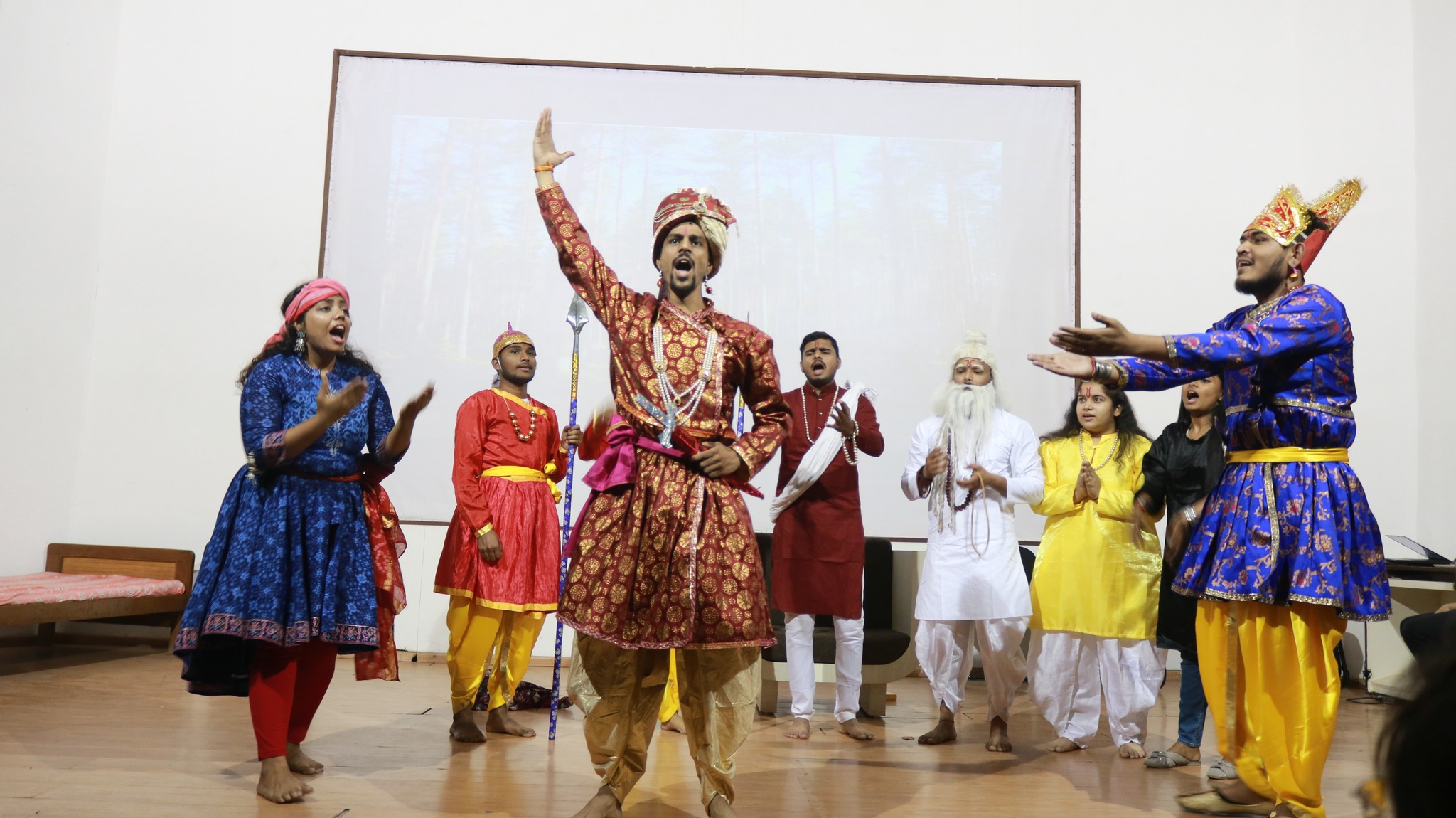 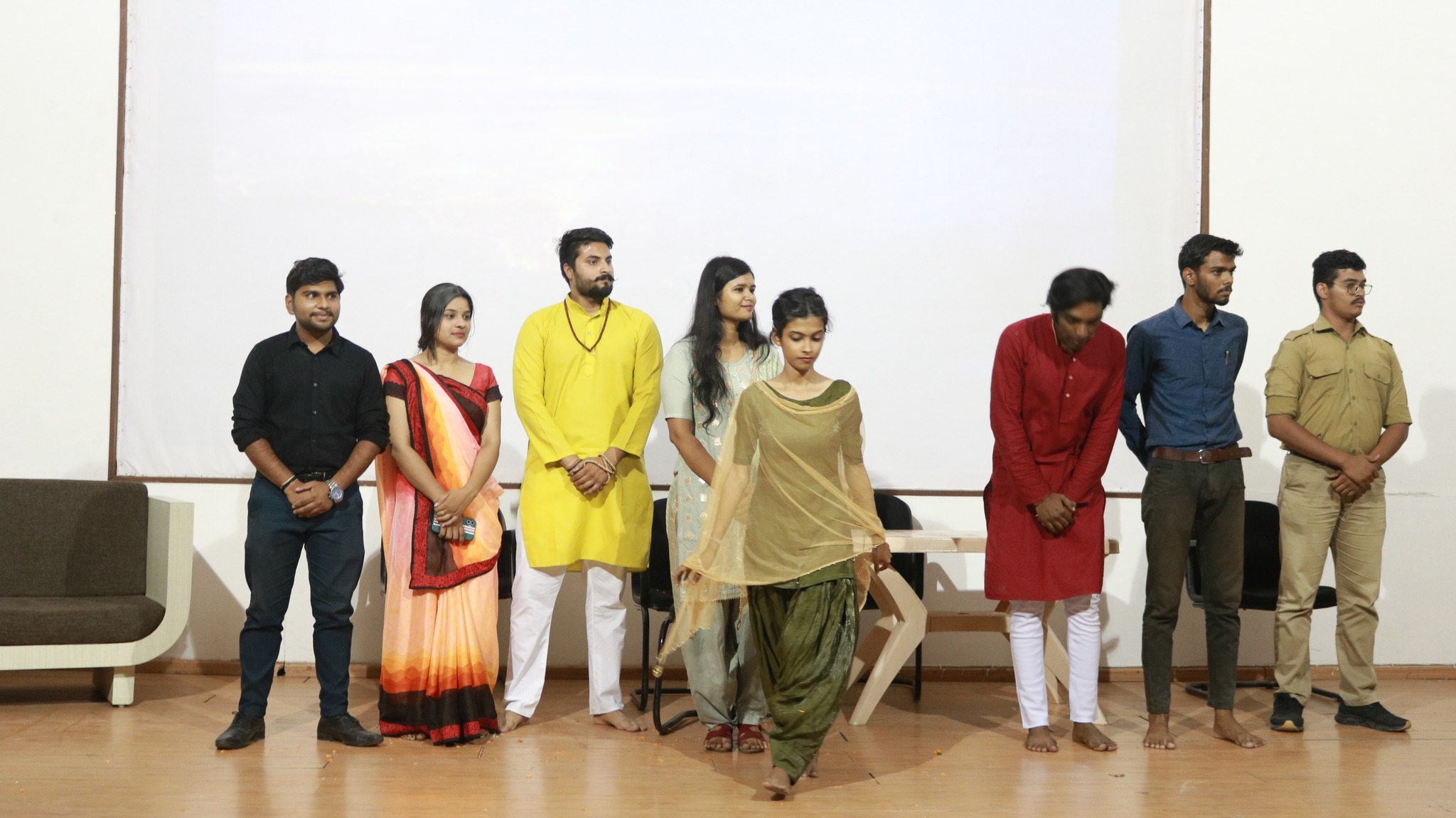 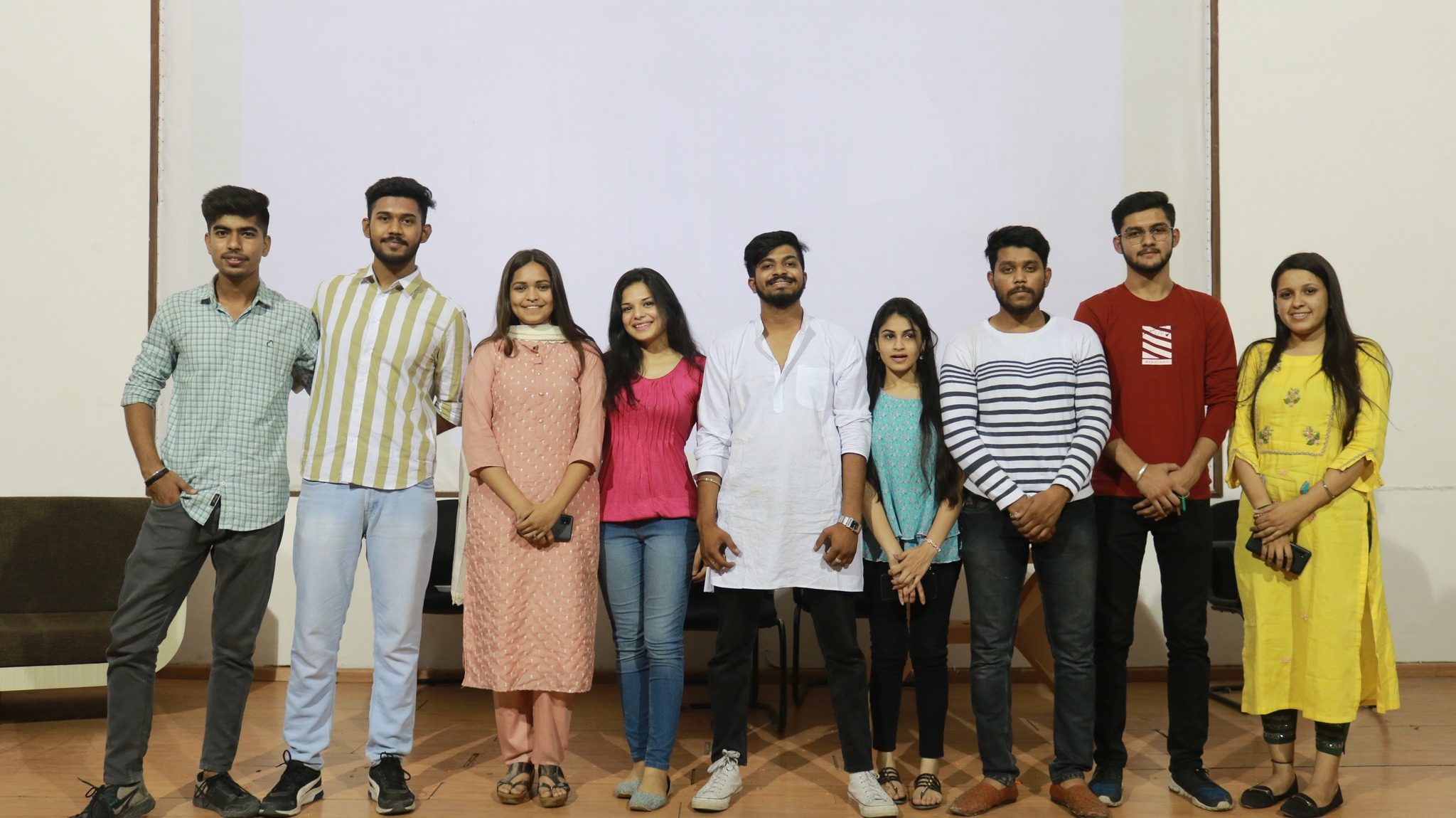 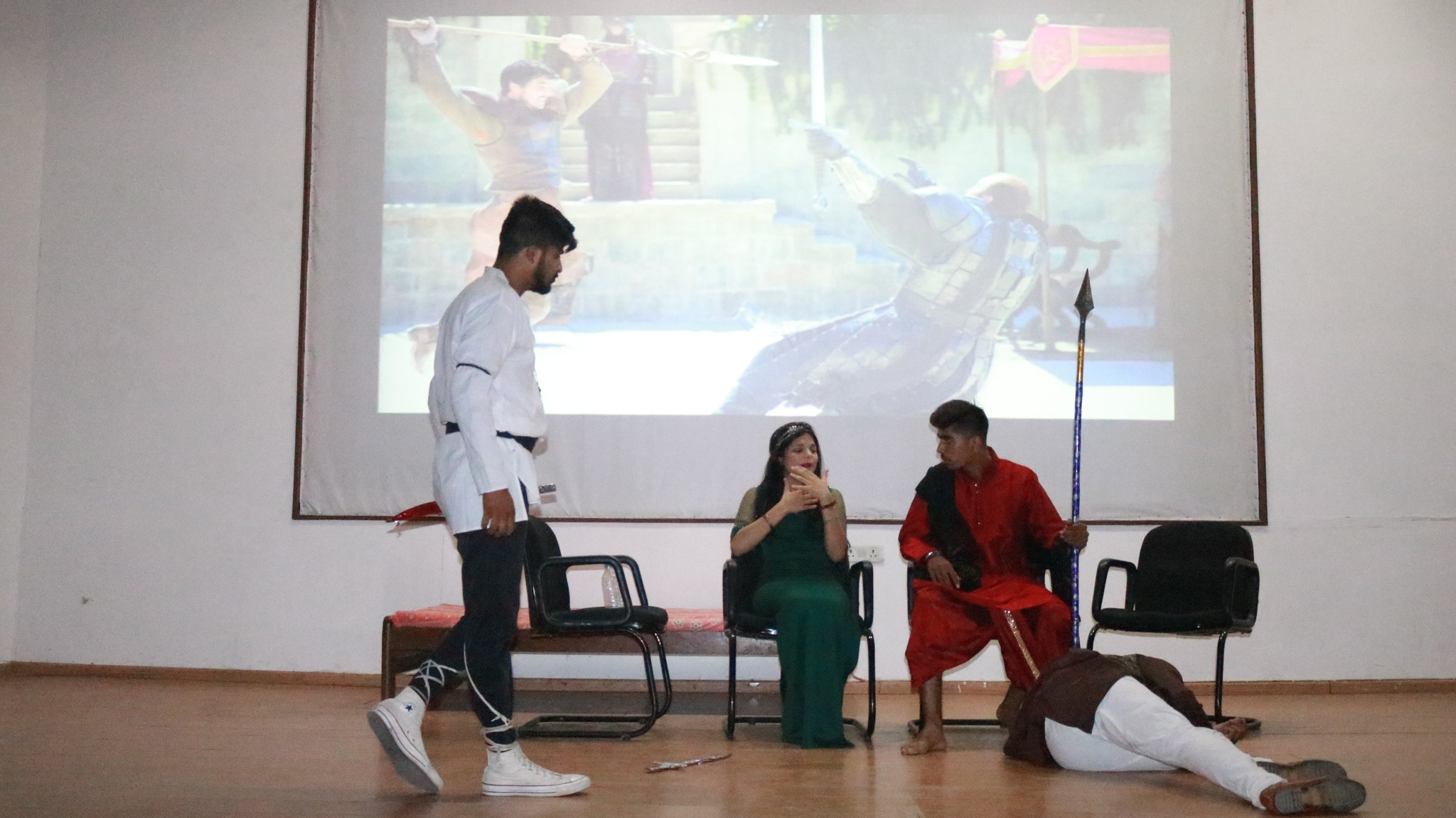 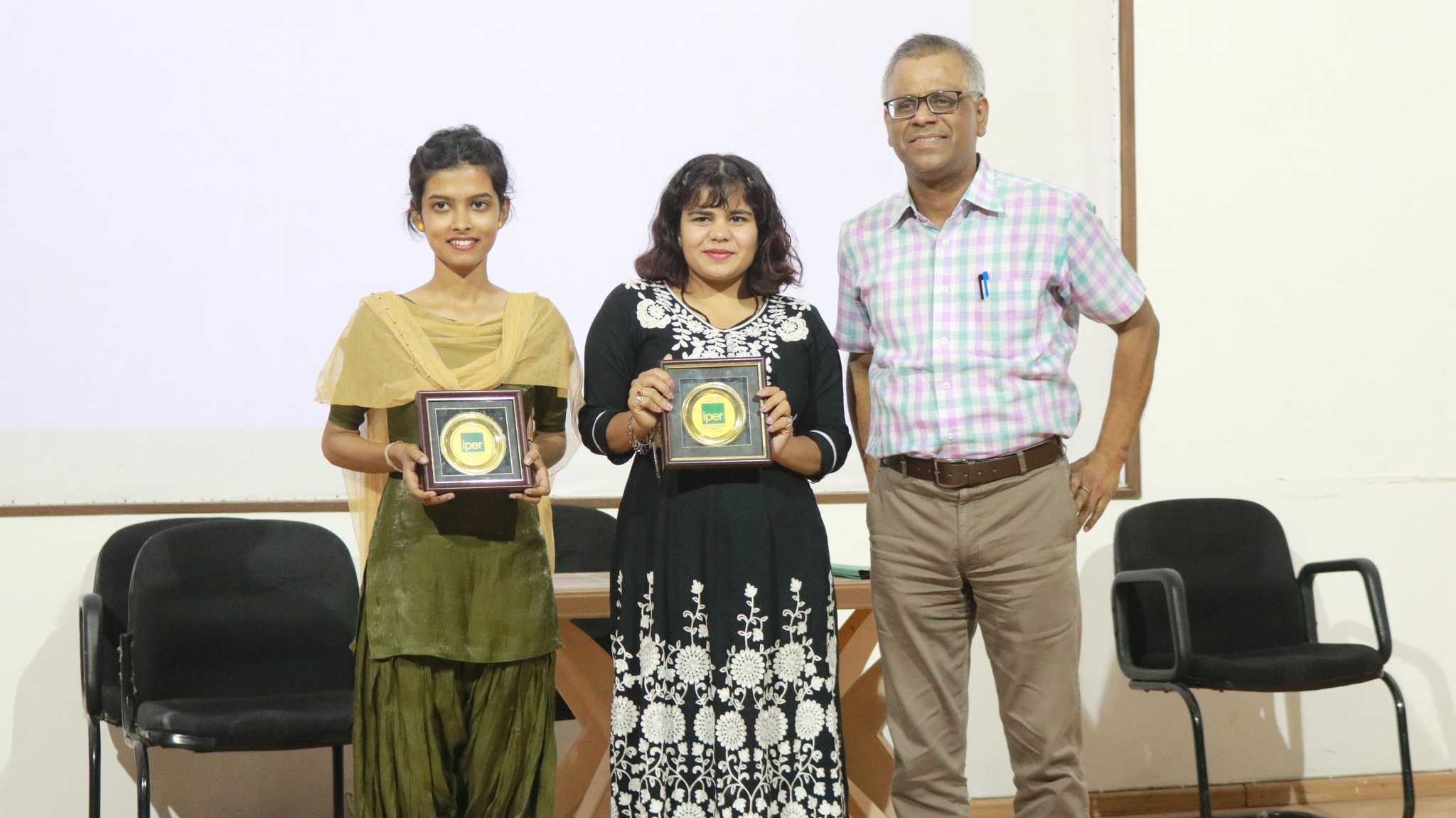 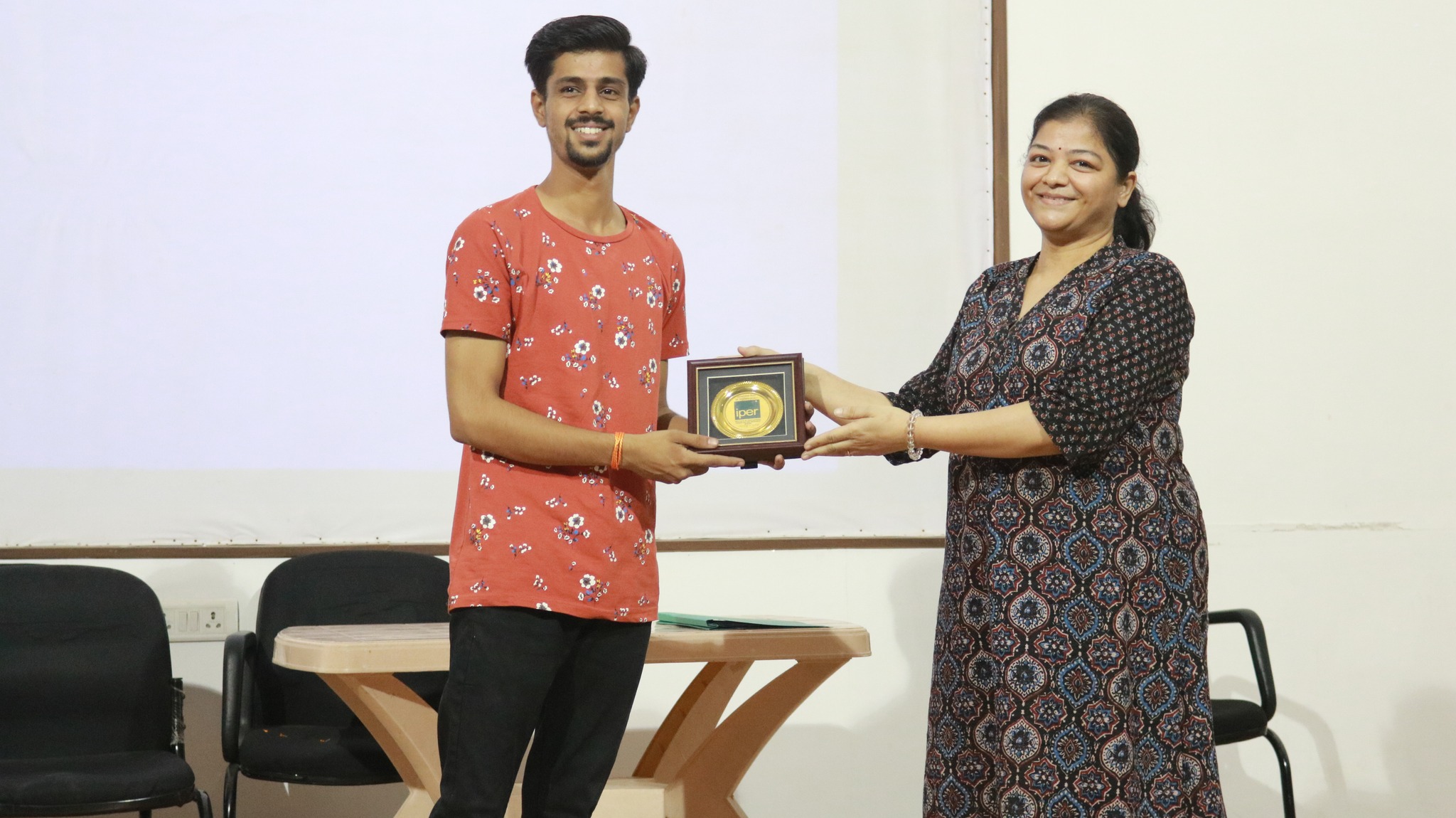 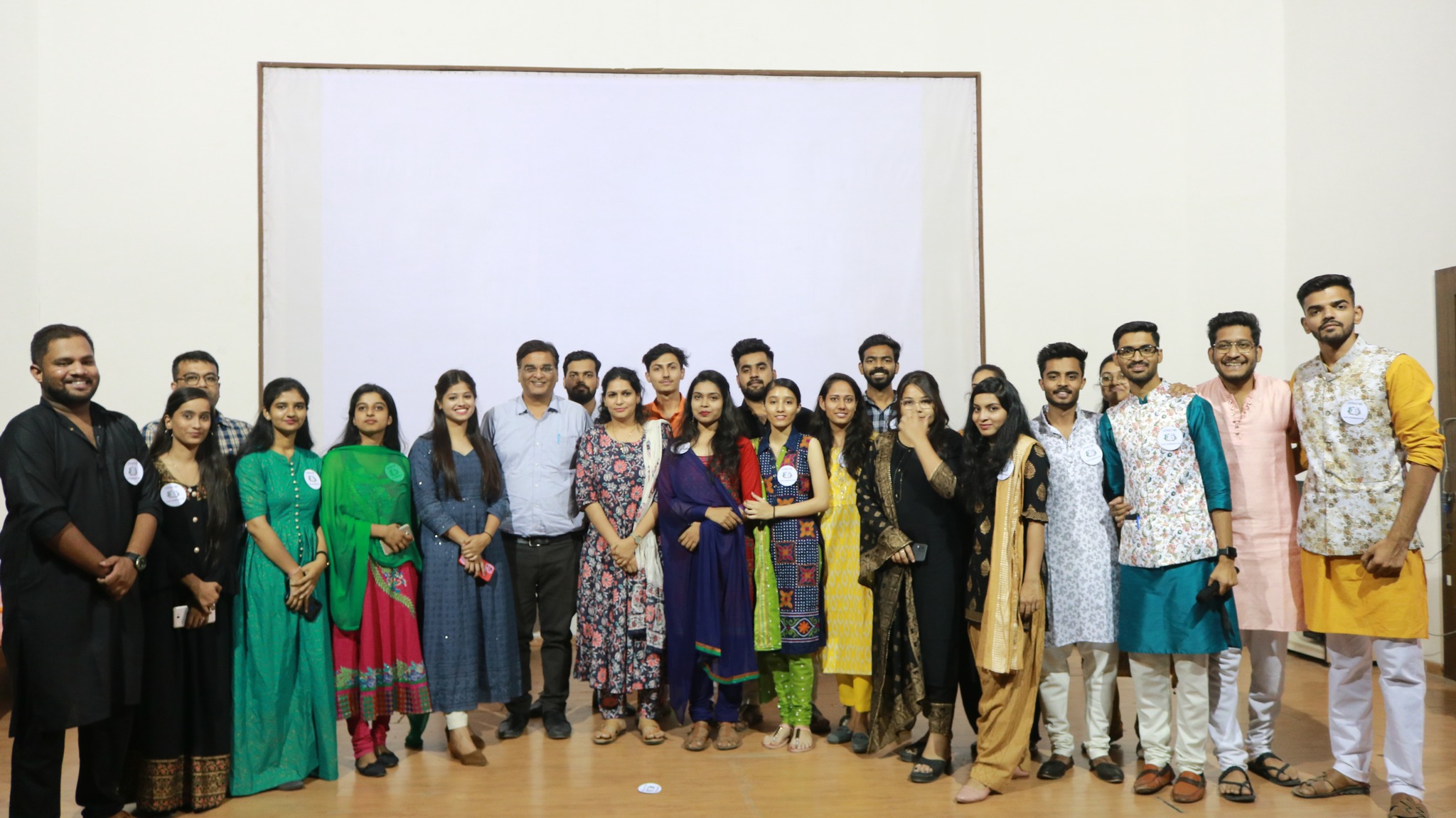 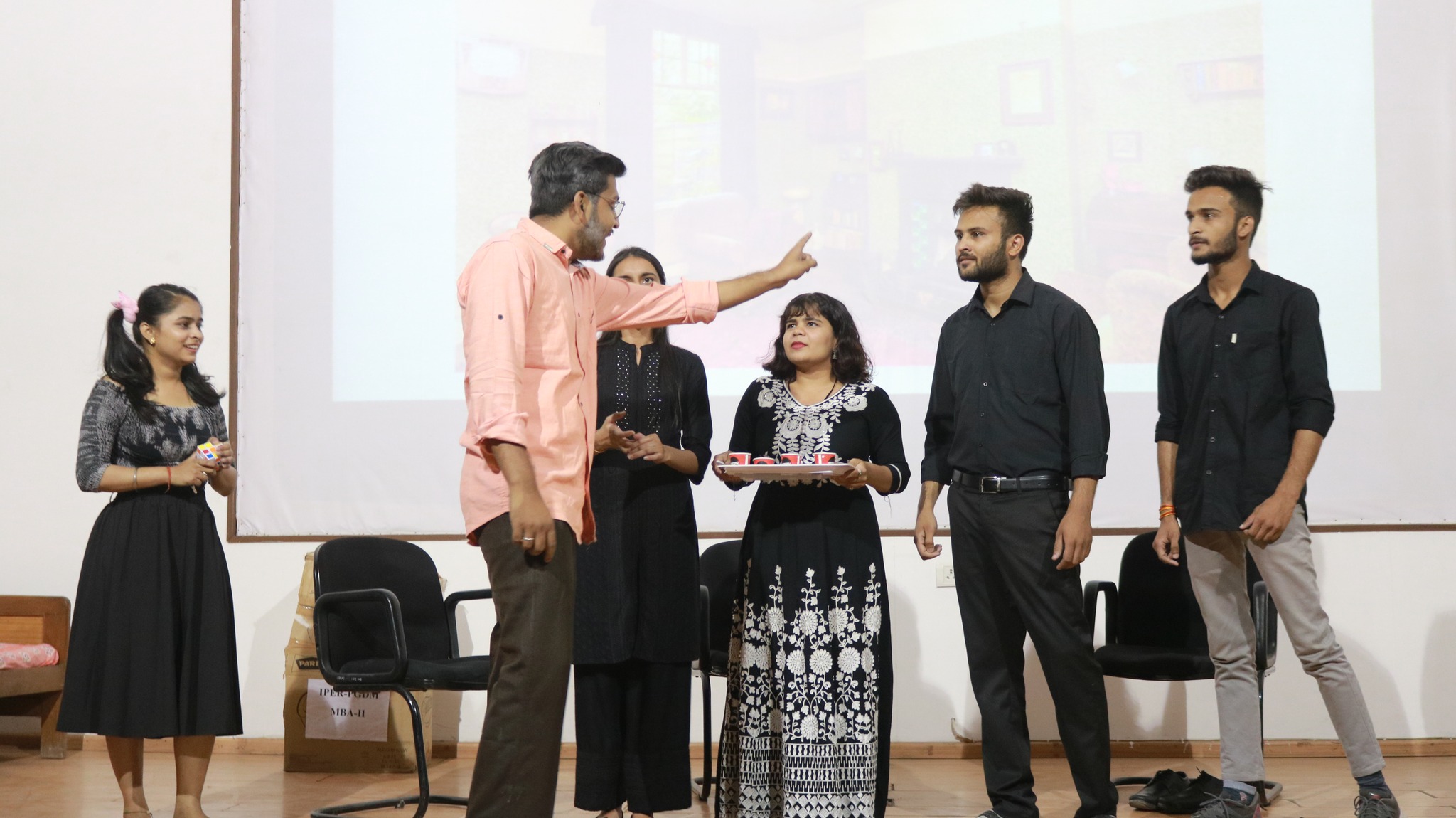