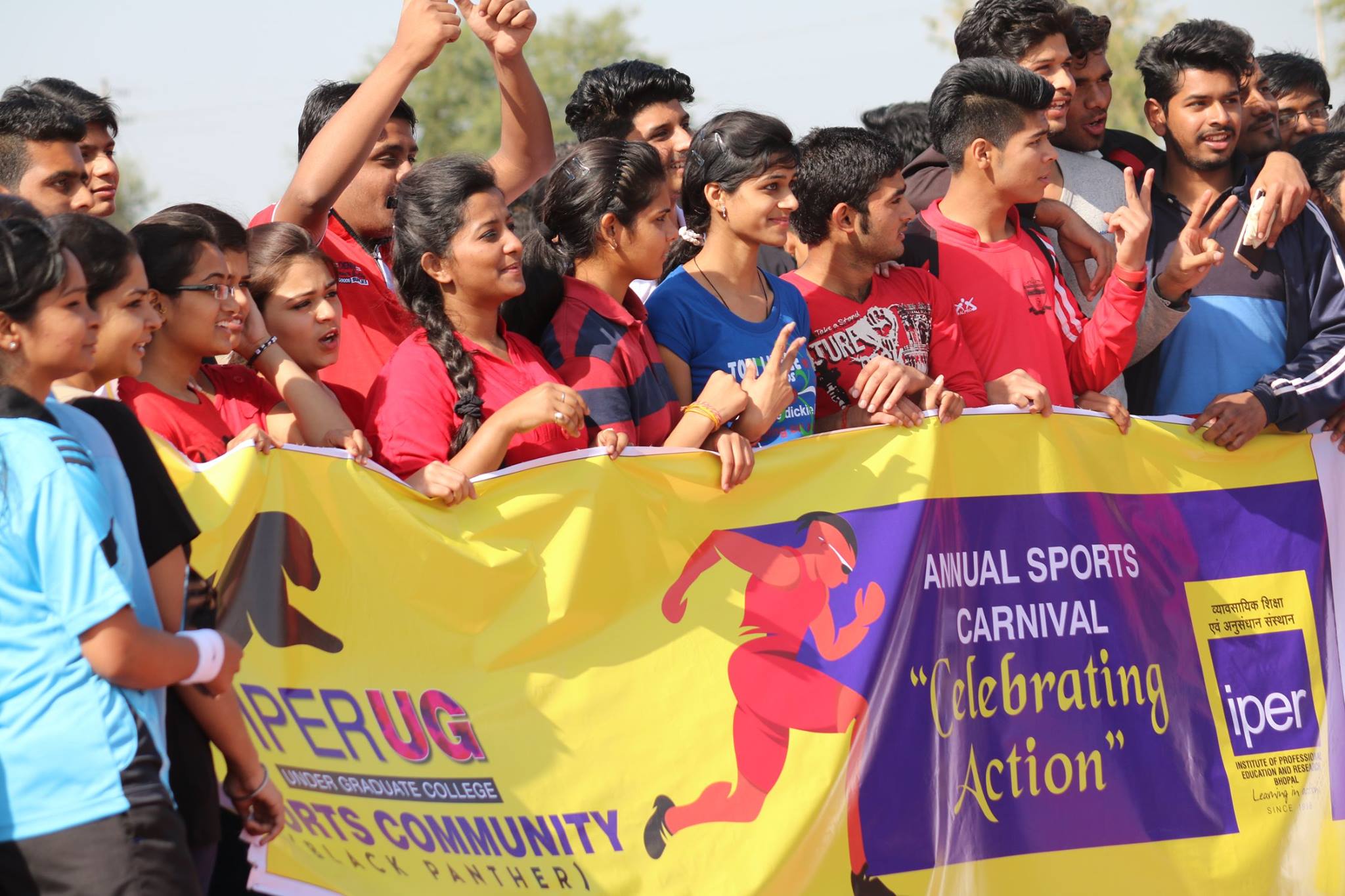 The Students of IPER UG took part in Inter-College Sports events of their choice and competence from 10th December to 15th January, 2022. The students took part in following events conducted jointly by Higher Education and Barkatullah University –

Mohit Rajput of BBA 1st year is a professional player and does his regular practice at TT Nagar stadium, Bhopal. Recognising his interest and potential, he was sent to participate in trials for his inclusion in university team.

Saiyam Chouksey of BBA 2nd year is a professional powerlifter; hence was sent to represent college to Indira Priyadarshini college, where he stood second in his weight category and won silver medal.

There were 68 students who came for trials to finalise the cricket team. The trials were conducted on 22nd December and a competent team was formed under the captaincy of Nischay tirthani. We managed to win one match and lost against MVM college in the league qualifying matches.

The Inter-College Chess tournament was hosted by RGPM College, Bhopal. Abu Talha from B.Com. Honors II year and Priyanshu pandey from BBA I year represented the college; as they were the winners of the trials conducted in the 3rd week of December 2021. Abu Talha scored 3.5 points out of 5 points and Priyanshu scored 2.5 out of 5 points.

Natashu sahu of BBA I year represented college in the inter-college karate tournament hosted at TT Nagar stadium, Bhopal. She had participated in U17 and U19 National tournaments earlier, thus she was the most favourite to qualify. She succumbed an injury while playing tournament, that’s why she couldn’t get finalized for representing Barkatullah university at next level. 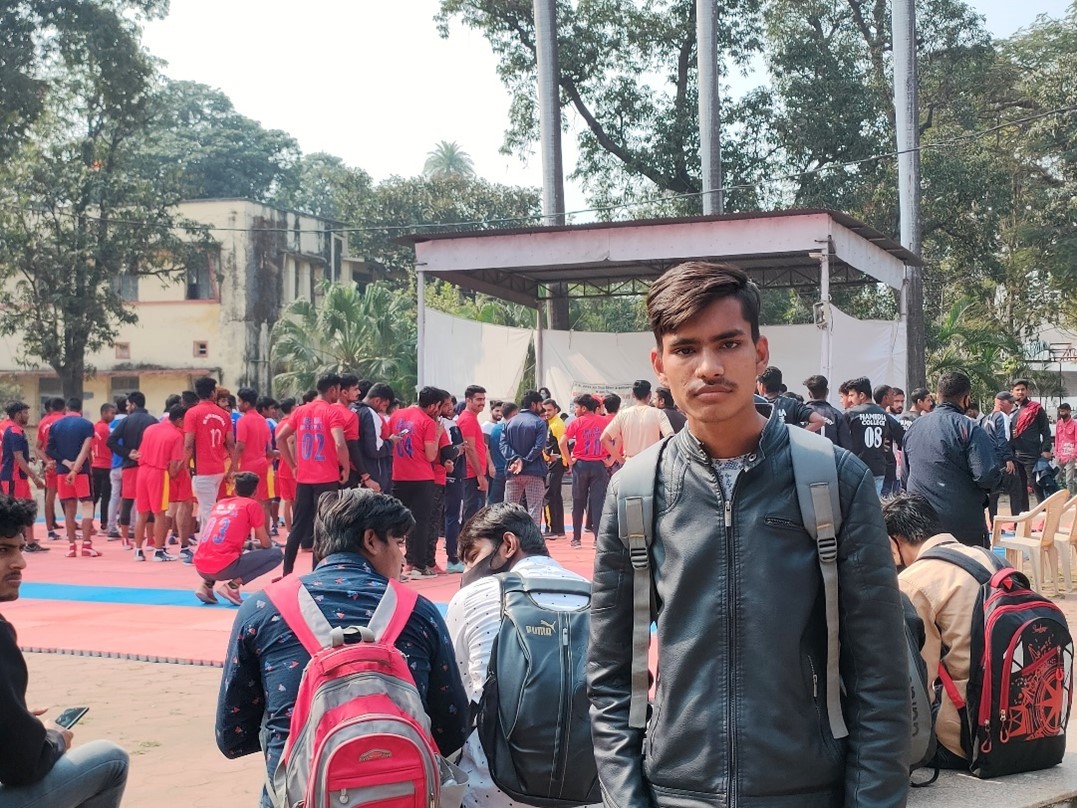 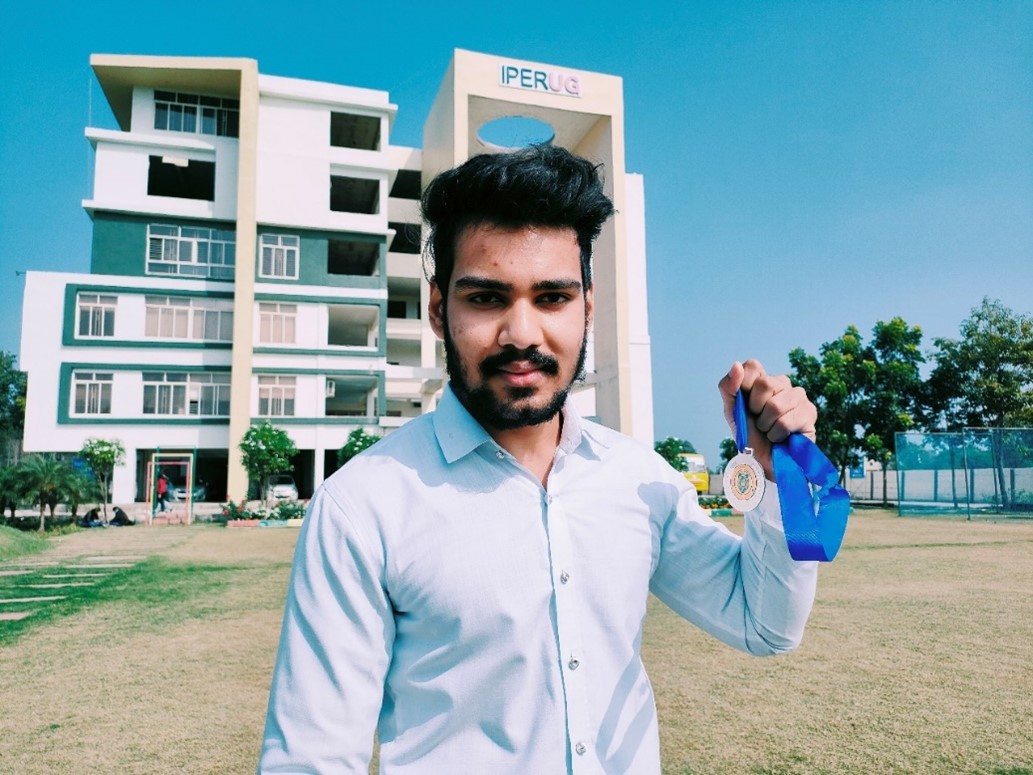 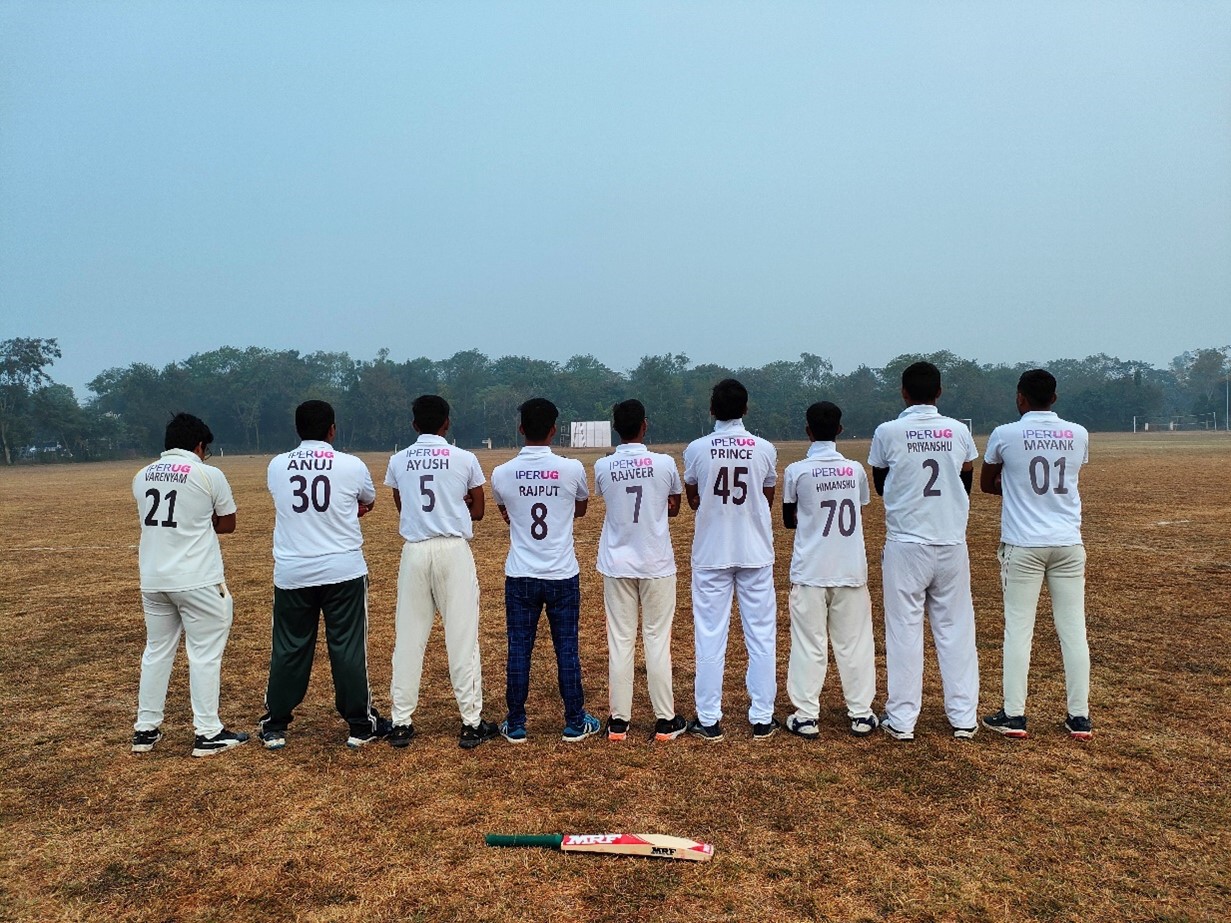 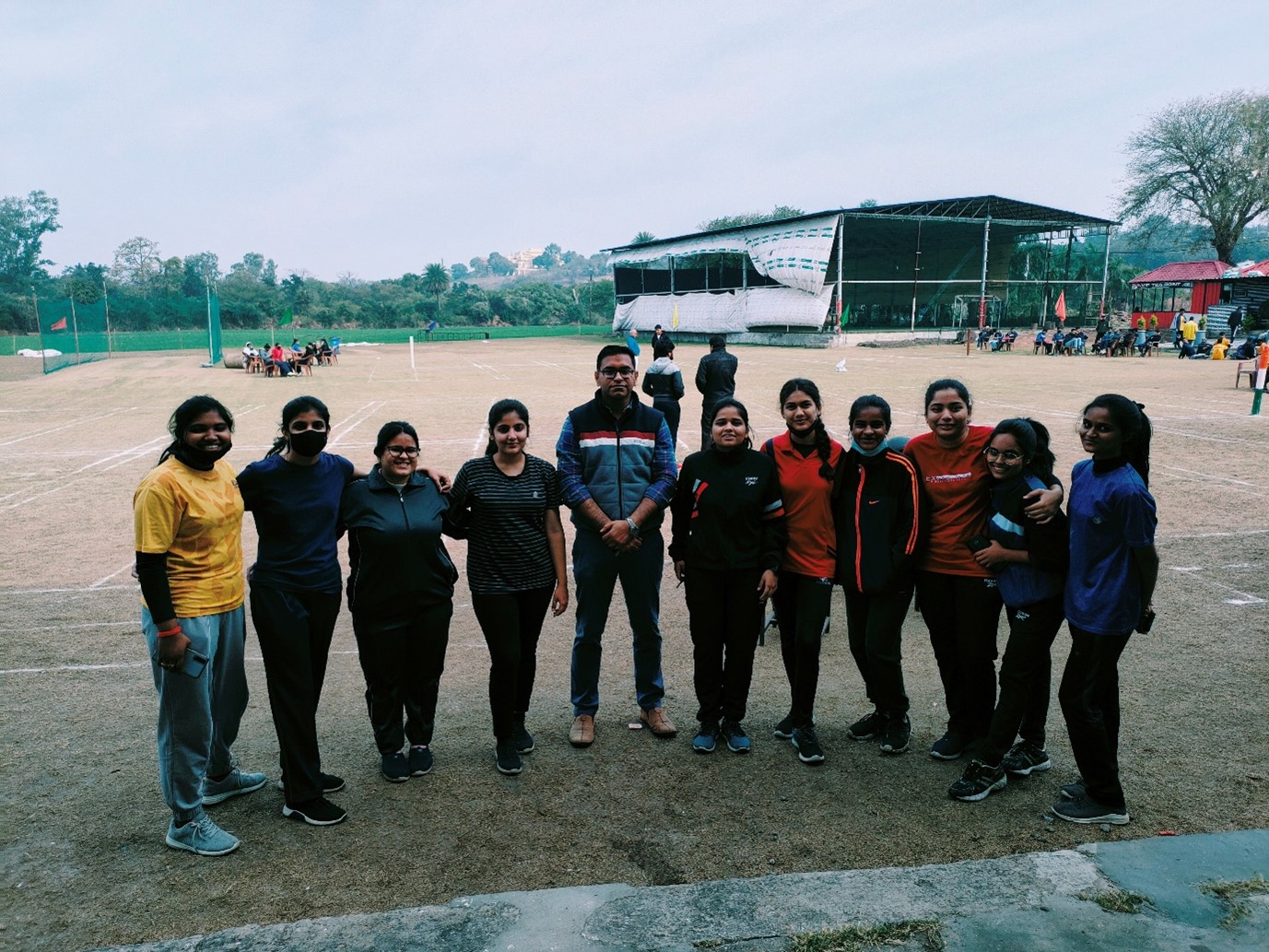 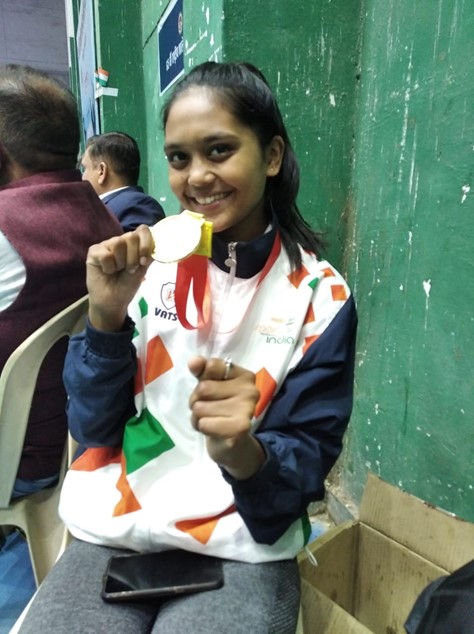