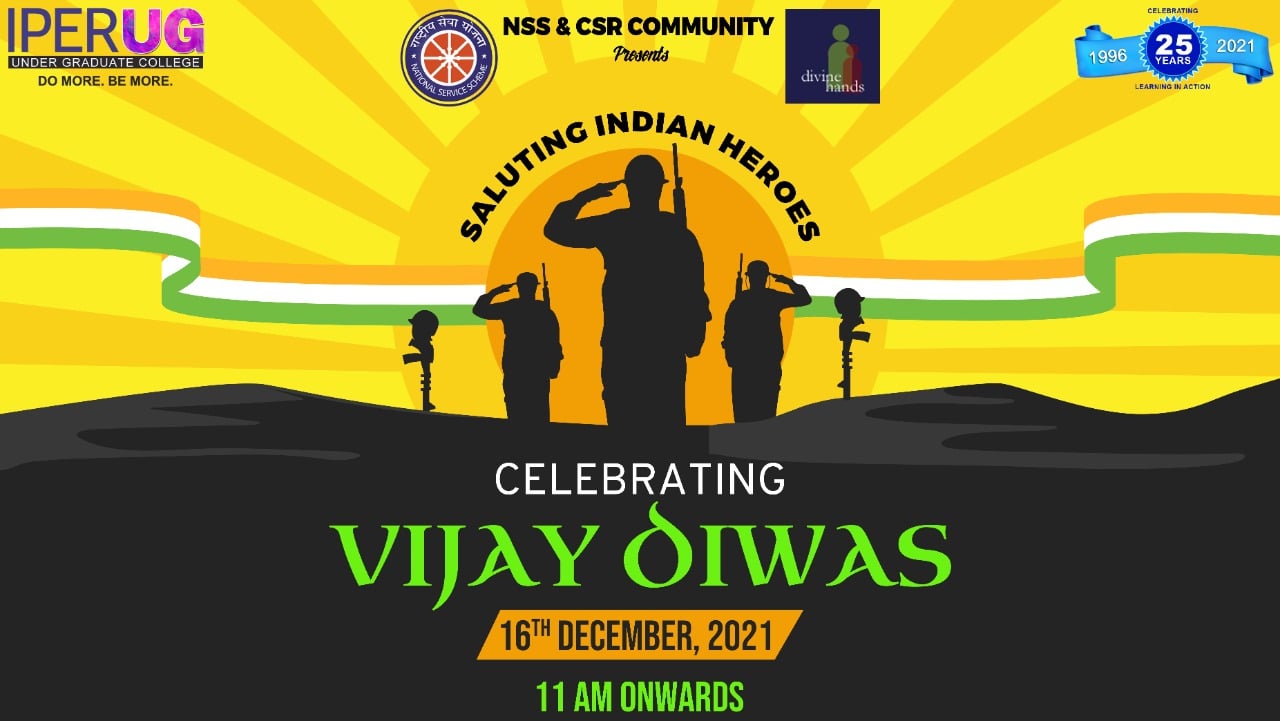 IPER UG students under the NSS & CSR Community programme celebrated Vijay Diwas on December 16 to commemorate the 50th anniversary of its win over Pakistan in the 1971 war.

The India-Pakistan war, which started on December 3, 1971, ended after 13 days on December 16 with the unconditional surrender of the Pakistan Army. East Pakistan, now known as Bangladesh, gained independence on this day.

On this day many cultural activities were performed by the students of IPER UG. The activity started with honouring the brave hearts of armed forces who sacrificed their life to achieve victory.

There was a short play by NSS and CSR Students of IPER UG, the play highlighted the events immortalizing the people directly and indirectly involved at that time, the audience were really spell bound with the splendid performance done by the participants. Followed by the event there was a musical performance to honours the heroes of the war and finally the event ended with dance performance which clearly created a nostalgic feeling among the students.

The aim of the students was not only to celebrate but to pay homage and to make aware of the importance of the event in their hearts. 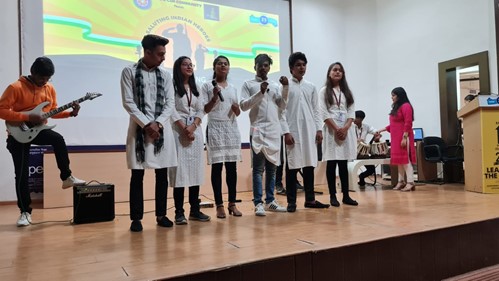 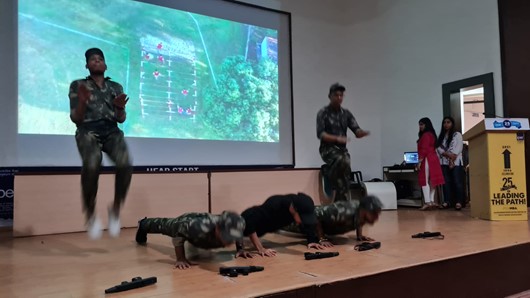 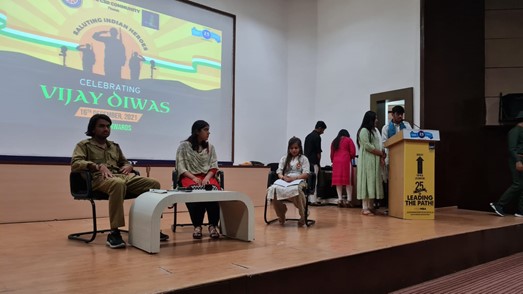 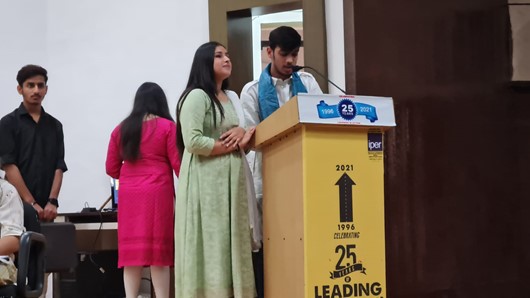