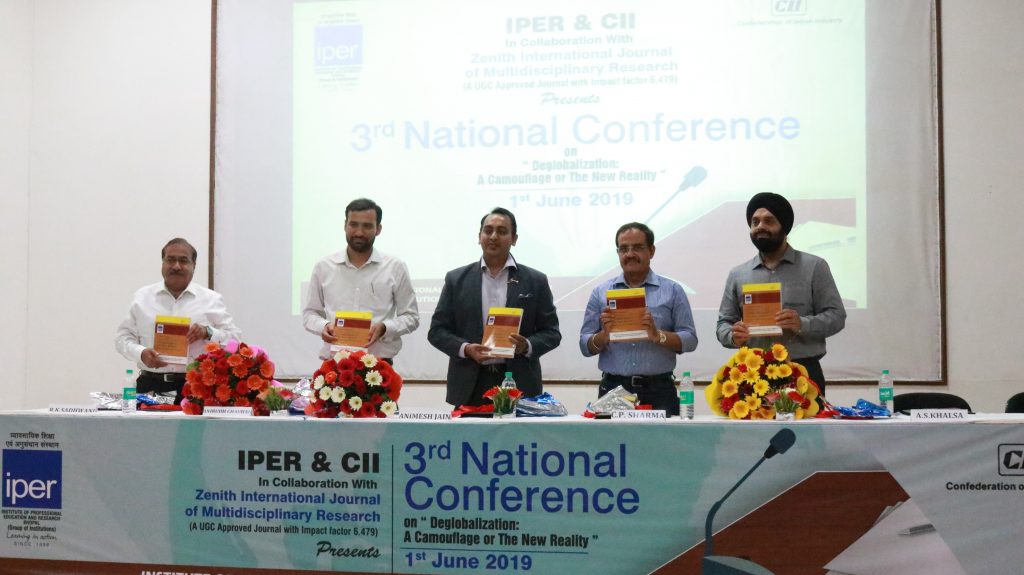 The 3rd National Conference hosted by IPER and CII in collaboration with Zenith International Journal on 1st July 2019 on the topic “Deglobalization: A Camouflage or The New Reality” at IPER campus. Deglobalization is the process of diminishing interdependence and integration between nations. Besides, deglobalization has been used to describe the trend of several countries wanting to go back to trade and economic policies to put their nation’s interests first.

Many countries administrations instituted the Provisions designed to favor the Locally made goods over traded goods. As the people of our country are also moving towards Individualism and Regionalism, IPER took a step ahead to bring the concern over deglobalization. Faculties, Corporate Employees, and Entrepreneurs attended the conference and contributed by submitting their research papers. The focus of the session was to understand whether the Era of Deglobalization has begun or not? Majority of the concerns were over “The effect of deglobalization on Human Resource”, “Impact of FDI on Indian Retail Market”, “US & China winds: A Knock on Globalization” and much more.

Are We Heading to Deglobalization?

The world has increasingly debated the negatives of Globalization. Increasing income inequality, adverse impact on the environment and climate being the major ones. Due to this, the negative sentiments have been growing among the developed economies towards globalization. On the other hand, the seeds of Deglobalization can be seen growing. The “Make in India” movement is a move towards regional autonomy and regional independence. Britain exit from Europian Union and various latest trends of Donald Trump policies shows the winds of deglobalization.

The 3rd National Conference at IPER aimed to bring in notice the changes our country is facing. Finally, the program was successfully concluded and the participants were given certificates for their valuable participation. IPER Congratulate all with a streak of good luck. 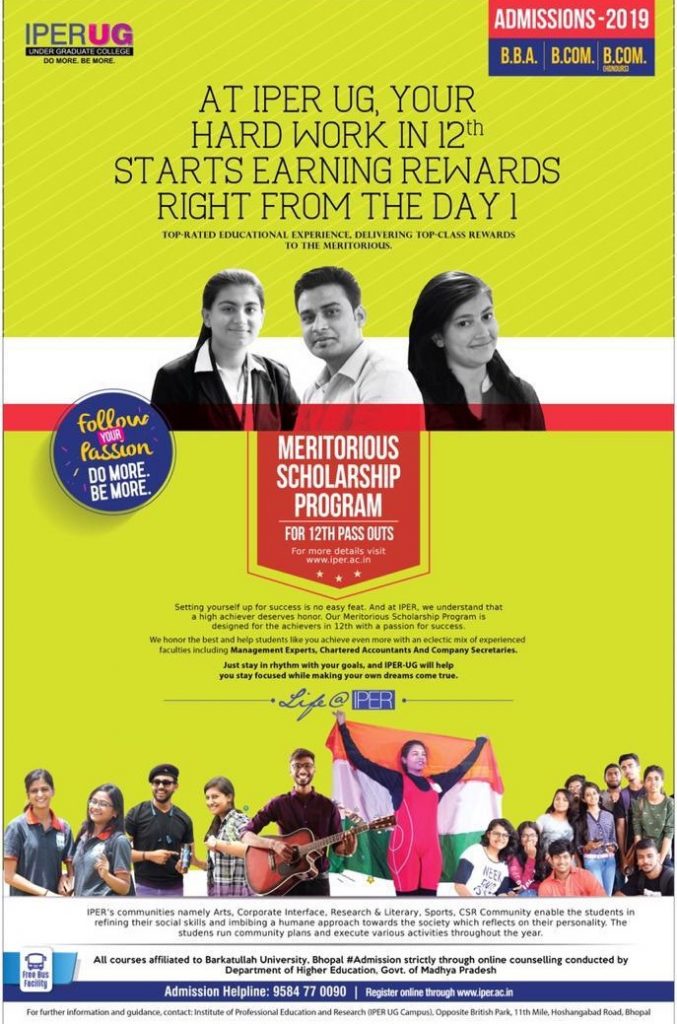